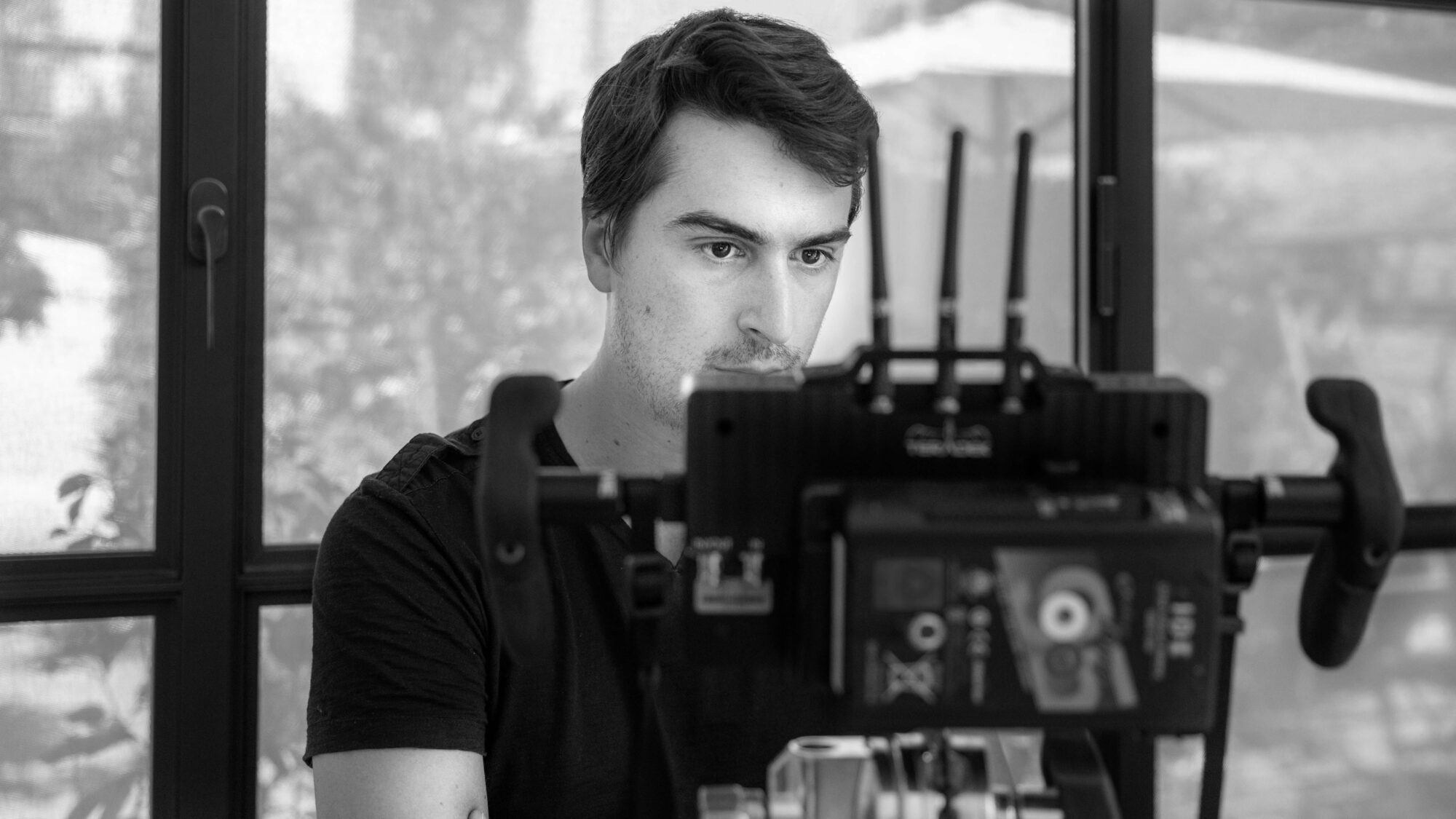 Nicola Schito is a film director based in Milan and a member of AIR3 – Italian Directors Guild.

Born in Padua, he has been working in the film industry (both in Italy and the USA) since he was very young. In 2015, he graduated from the “Civica Scuola di Cinema Luchino Visconti” in Cinematography and Multimedia Languages.
After completing his studies, he worked on numerous productions with Red Bull, NBA, Coca-Cola and SKY. Since
2016 he has been collaborating with “The Big Angle”, a production company of the Dentsu Italy group, working on
commercials and content for brands.
At the same time, he has directed short films such as “Mi.AMI”, “L’Americano”, “Lock Notes” that have received
awards in several international festivals. 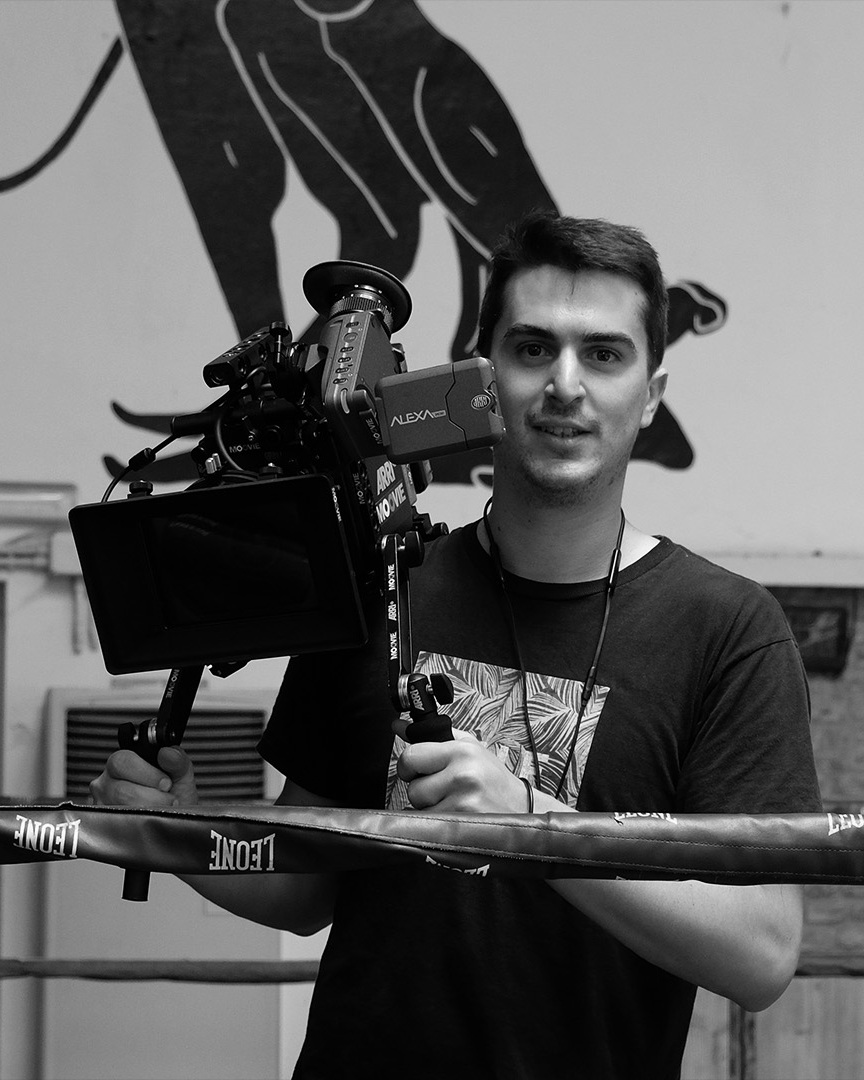