Two years after its inception, the Covid 19 pandemic is strongly present in the works from every corner of the world that we view each month.

In the case of Lock Notes by Nicola Schito, however, we were struck by an interpretation of this theme that does not directly name the more technical, or more dramatic aspects of the pandemic but focuses abstractly and poetically, on a consequence of it: the nostalgia for one’s own city, which is observed from the window of one’s home as an abysmal aquarium.

Locked in the house, a girl tries to pass her time by reading and drawing, but everything reminds her of the sounds, colors, and everything else that is well imprinted in her memory; and that the director shows us, of the city that surrounds her outside the walls of her home.

The photography of dark blue tones, and the juxtaposition of indoor and outdoor scenes, enhance the elegance and melancholy of the city, in which the protagonist is reflected and recognizes herself.

The addition of special effects in post-production suggests a hybrid feeling between the documentary of a reality sadly known to everybody and the dreamy abandonment of the waves of wonder for something whose value we discover only once we lose it.

A love letter to Milan, wounded by the first big wave of the pandemic, but as always ready to be reborn.

Here you can read the OFFICIAL REVIEW 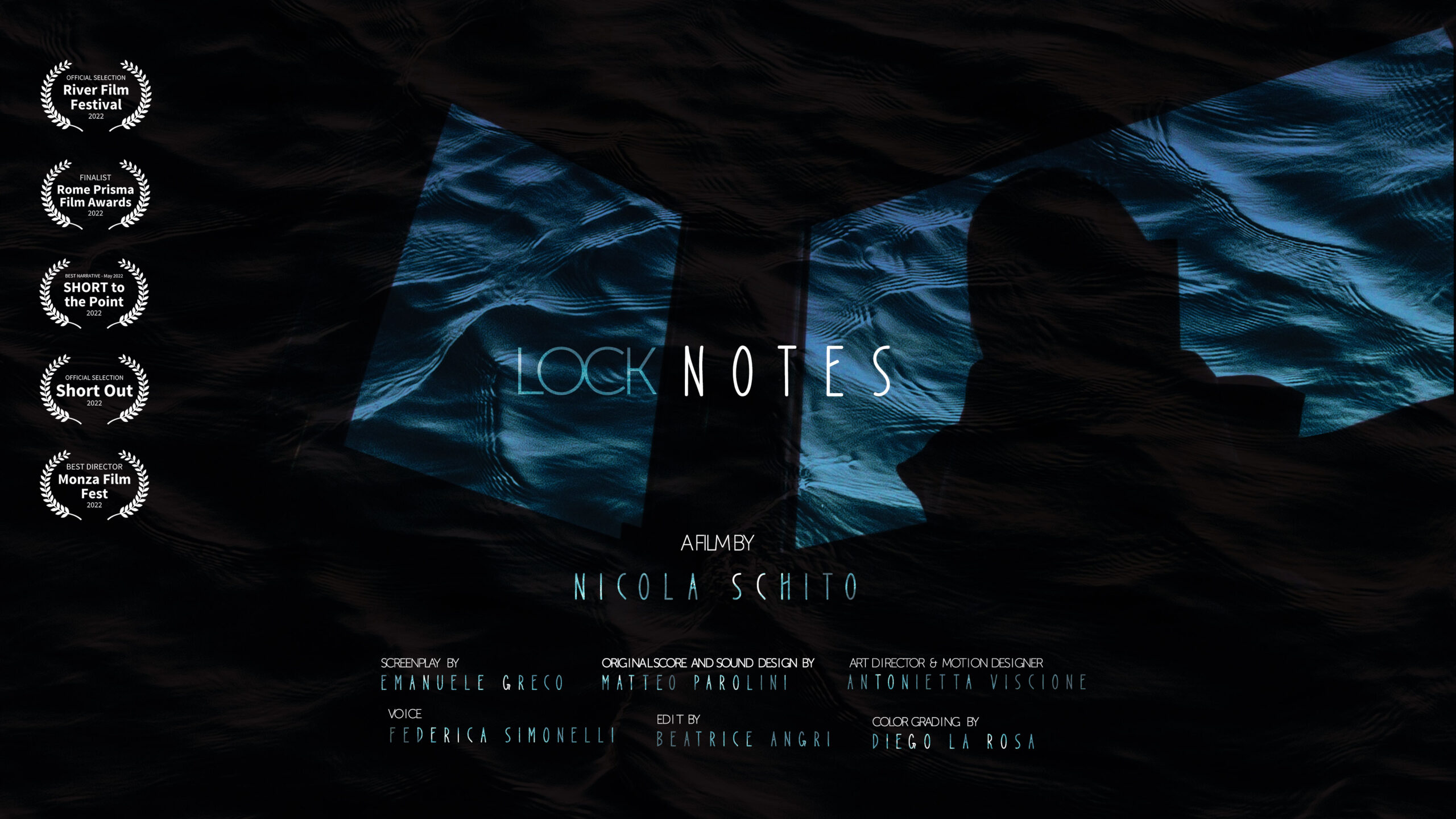 In memory of Oreste, Giuliano and of all the beautiful souls we’ve lost.

Filming realized in full compliance with the legislation on containment measures from SARS-CoV-2 in the workplace and in the directives of the audiovisual production protocol.